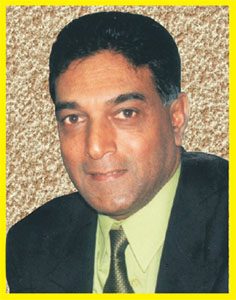 BP’s biography tracks his journey as an educator and social activist in a refreshing style that finds resonance in our collective psyche. The ever pervading quest to find security of tenure in that basic symbol of ownership or a stake in the land captures the essence of all our struggles against the oppressive political order from which we emerged in 1994. The work is a vivid canvas on which the artist paints for us in vivid hues and sharp brush strokes the many struggles that educators faced. BP creates for the readers a vital segment of life in the old South Africa against the larger political, social and economic backdrop. The writer depicts the numerous ‘smaller’ battles in the ware against the regime; the battle for professional space in the educational system’s basic unit the school, the battle against the notorious ‘divide and rule’ strategy of the apartheid state…All of these battles and countless others contributed significantly to our collective struggle for freedom in South Africa. This work is a well written memoir which will claim a space in the hearts and minds of all South Africans.